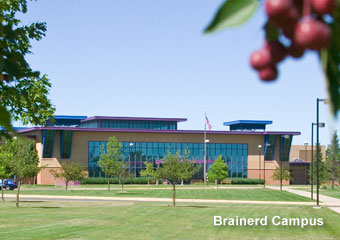 BCC and BSTC combined to create CLC on July 1, 1995. The colleges share a long history.In 1938, a community college known as Brainerd State Junior College opened its door on the third floor of Washington High School in Brainerd with 12 students. Two years later 19 graduating students, the Class of 1940, celebrated the earning of college diplomas.

The Brainerd School Board approved the inception of a junior college for the community. That board continued to oversee the college’s operation until 1964, when the Minnesota State Junior College System of 10 mission-sharing schools statewide formed.

From 1938 to 1957, the college continued to operate on the third floor of Washington High school. In 1957, the basement and first floor of Lincoln elementary school were utilized with laboratory facilities of the high school.

The first building on the campus in southwest Brainerd (now CLC) was the first in Minnesota to be built specifically as a junior college. It opened in 1964. 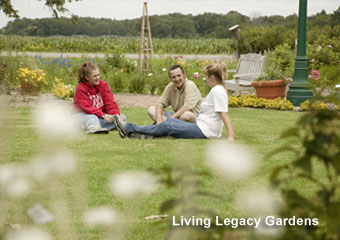 In 1991, the State Technical College Board combined the administration of both schools to create Brainerd Staples Technical College (BSTC). With exceptional technological programs such as the Staples program in robotics, the classic secretarial and business programs at Brainerd, and the unique heavy equipment program, this technical college became known for innovation, creativity, and solid instructional expertise.

BCC and BSTC continued to attract more students, and the legislature began encouraging community and technical colleges to cooperate, the first discussions of consolidation were held. The advantages to students were clear. Both colleges volunteered to become one of the first merged colleges in the state, and Central Lakes College was created in 1995.

The Staples campus of CLC remains the center for training in Diesel and Heavy Equipment, Machine Tool Technology, Robotics, Ag Science, Nursing, and Medical Assisting. Started in 1950, the campus outgrew the original building, and in 1971 a complete new campus was built — then expanded in 1985.

The 360-acre West Campus for Heavy Equipment includes a classroom/lab facility built in 2003 and a 30,000-square-foot service center that opened in 2007. 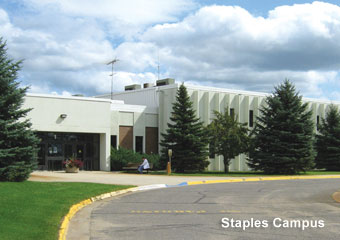 In Brainerd, a $24 million two-story addition opened in 1996 as part of the newly combined college: Central Lakes. It features “smart classrooms” with multi-media capabilities and interactive communication to deliver education anywhere in the world, tailored to student needs. That same year, the CLC women’s basketball team helped put the new name on the map by winning the Division III national championship.

Campus improvements in Brainerd over the past decade include the addition of a music rehearsal hall and remodeled practice space, a black box theatre named for the program’s creator (Bob Dryden), a remodeled Chalberg Theatre, new science lab, new math lab, the Skone Family Conservatory housing the Humphrey Center for American Indian Studies, and the Veterans Resource Center.

Staples campus improvements include a science lab, nursing lab, medical assistant classroom-lab,  and fitness center. Several energy-related initiatives using bio-fuels and alternative resources for heat have been implemented at Staples, where the Agriculture and Energy Center continues an applied research mission in partnership with university and private enterprise.

Over a recent, five-year period, CLC experienced 53 percent enrollment growth, pushing to more than 6,000 the number of people taking at least one class from the college during an academic year. 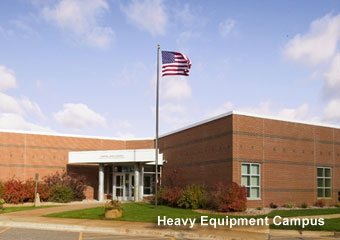 Now offering over 70 programs – including an Associate of Arts Honors degree – the college has expanded partnerships with area school districts and the business community to work toward a sustainable economy with a workforce that earns living wages. College-in-the-Schools has built on educational partnerships across the region to enable qualified high school instructors to deliver CLC courses from home school districts to eligible students, all in collaboration with CLC instructors.