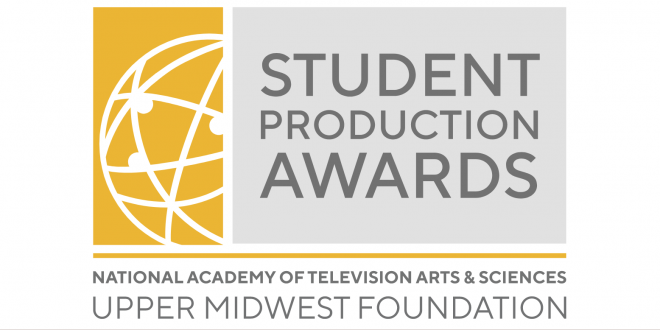 Central Lakes College Videography students were nominated for five Student Production Awards from the Upper Midwest Emmy Foundation. Students will represent the college at the Awards Ceremony, which is on April 1 in Minneapolis.

Nomination categories and students include: