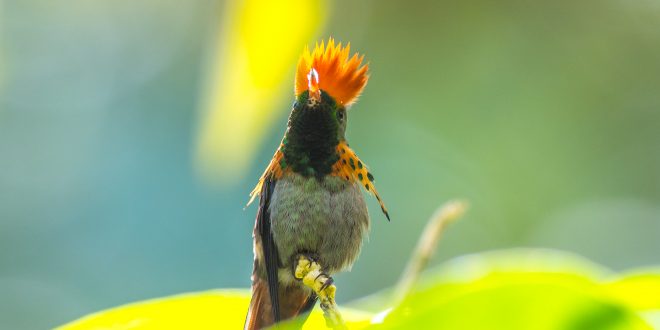 CLC instructor Gary Payne to speak on Trinidad and Tobago 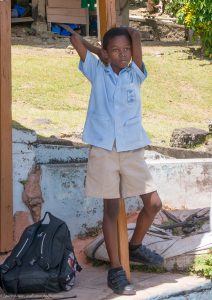 Central Lakes College Sociology instructor Gary Payne and wife Mary Rosenberg will present “Lessons From Trinidad” on Thursday, April 19 as part of the CLC Cultural Thursdays series. There will be two presentations: one at noon and again at 7p.m. in the lecture lab (Room E354), CLC’s Brainerd campus. These presentations are free and open to the public. Come early to assure seating.

Payne and Rosenberg have put together a presentation of digital images from their trip in March to the two-island nation of Trinidad and Tobago. Located just off the eastern coast of Venezuela, Trinidad and Tobago are oil rich yet its people are quite poor. Both islands are endowed with substantial intact tropical forests that have been lost on other Caribbean islands after recent hurricanes have sliced off trees that were hundreds or even thousands of years old. Trinidad and Tobago were turned into a slave colony by the Spanish and was taken over more than a dozen times by various European nations with the British ending up in control. The drug trade has turned Trinidad and Tobago into a somewhat dangerous destination, although tourists have not been common targets. Payne noted that five people were found beheaded on Trinidad during the week they visited. The couple captured images of the people, landscape and natural life forms on the island. They also visited museums, art galleries and markets for a better understanding of the culture.

For more information on this or other Cultural Thursday presentations, please contact Tracey Kloeckl-Jiménez 218-855-8183. 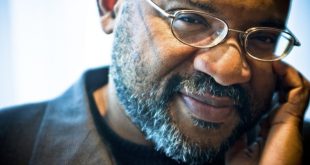 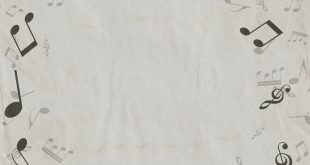