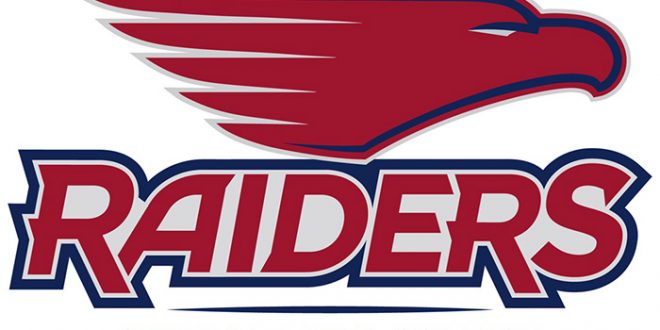 The Minnesota College Athletic Conference (MCAC) volleyball coaches have cast their votes, and the 18-member North and South All-Division teams, coaches-of-the-year, and players-of-the-year have been named. The top nine vote-getters from each division were also named to the All-MCAC Team. These Raiders were honored:

She racked up 379 kills on the season to lead all MCAC hitters, averaging 3.64 kills per set and a .307 hitting percentage on the season.  She has also served 47 aces and blocked 50 balls, while digging 301 of her opponents hits.