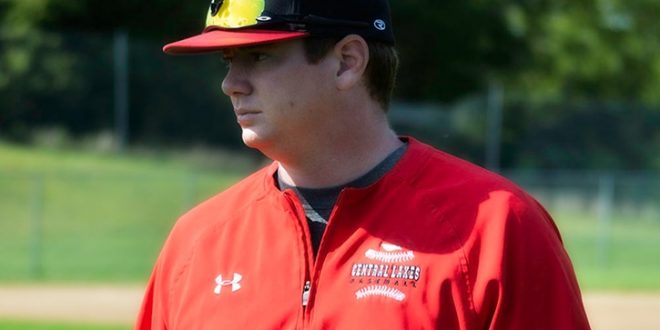 Voigt will bring his passion of the sport, strong relationship building skills and his experience as both a collegiate level player and coach to this position. Prior to his time at CLC, Voigt was at Northern State University, where he was a graduate assistant coach while perusing his master’s degree. He also previously played baseball for Riverland Community College in 2009 and 2010 and was an assistant coach at RCC in 2013 and 2014.

Voigt will continue to serve as head coach for the Raiders baseball team, as well as the women’s basketball team.

“People are now talking about Women’s Basketball at CLC again. They are a team to be proud of,” said Jane Peterson, Raiders volleyball coach.

CLC Dean of Students Mary Sam added, “Our team had a great season; the players never gave up, had positive attitudes and love the game. Coach Swanhorst pushed the players to be their best and we want to thank him for serving CLC.”