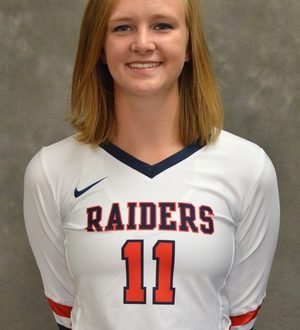 A new conference initiative this academic year, MCAC Elite Teams are comprised of student-athletes who earned All-Academic Conference status during their sport season, as well as earning distinction as an All-Division, All-Conference, All-State or NJCAA recognition.  Each Elite team is designed by the year in which the competitive season and academic semester for which the team member earned All-Academic status.  For the fall of 2017, MCAC student-athletes from volleyball, football, soccer and golf teams vie for placement on the MCAC Fall Elite ’17 team.  Student-athletes who compete in basketball, wrestling, softball and baseball and meet award criteria will earn MCAC Spring Elite ’18 designation.

The inaugural MCAC Elite student-athletes for Fall, 2017, are listed in alphabetical order by college and are grouped by sport. All team members have earned MCAC All-Academic status; their individual sport recognition is also listed.