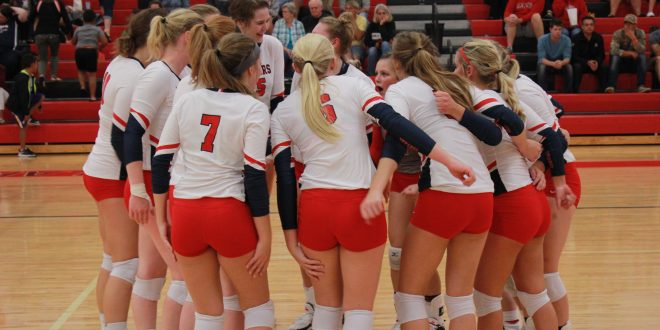 Volleyball coach Jane Peterson was named one of the Two-Year College Region Coaches of the Year recently by the American Volleyball Coaches Association.

Peterson, along with other honorees throughout the state, will represent their region on the 2017 AVCA Two-Year Colleges National Coach of the Year ballot. The awards will be officially presented at the 2017 Jostens Coaches Honors Luncheon in Kansas City, Mo., at the 2017 American Volleyball Coaches Association Convention.

Peterson’s 2017 Raiders finished 27-9 and third in the NJCAA Division III tournament. CLC was the District D (Region 13 North Division) champion and the No. 3 overall seed in the national tournament. The Raiders went 14-0 in North Division play in the Minnesota College Athletic Conference.