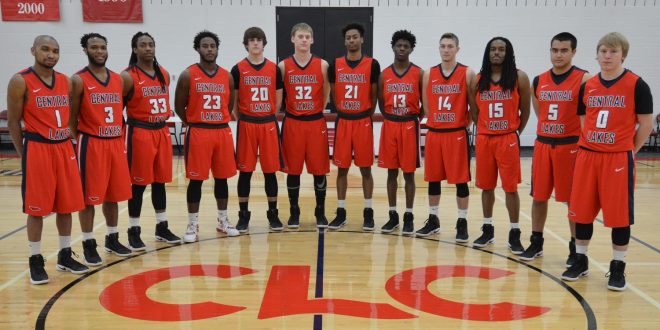 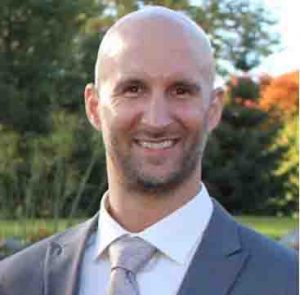 CLC head basketball coach Jim Russell recently invited Scott Savor to share some of his personal secrets with the Raiders. Savor attended CLC and played for Coach Russell in 1997 and also was a volunteer assistant coach with Russell for one year.  Now he’s fortunate to be a speaker and consultant to individuals and groups on leadership in sports. Scott is currently working with high schools, colleges, professional teams and businesses all around the world. He most notably works in basketball with the Golden State Warriors and the Minnesota Lynx.

Through all of his success, Savor is extremely humble and was pleased with the opportunity to offer something to the current Raider men’s basketball team. He jumped between different topics just to squeeze all of the information he could into an hour and a half. For a generation who has a very short attention span, Scott Savor kept the entire Raider team deeply engaged.

Savor is the owner of Secrets In Sports, which is very popular amongst the professional basketball world. He shared his top-level secrets for professional athletes with the Raiders basketball team. Savor encouraged players to be more aware of time and mindful of their surroundings. He gave them the keys that will provide advantages on and off of the court.

Savor preached goal setting as one of his main points. “Every player should set a controllable goal before every game and practice”, said Savor. “83 percent of basketball players never have goals, 14 percent set goals and think about them in their head, but only 3 percent write their goals down” said Scott when advising the athletes on success. The best players are in that 3 percent.

Other than giving some key tips on how to improve confidence, communication and explosive movements on the court, he also stressed the importance of joy, compassion, competition, and mindfulness. If you have all four of these as an athlete, you will be successful. Savor’s personal stories with some of the current NBA stars was a highlight for everyone listening.

Central Lakes looks to take this conversation with them into the state tournament this weekend where they look to make some noise following their 19-7 regular season record. They hope to not only win but have fun with the joy that comes in playing the game. It takes a lot for an athlete to be physically strong, but even more to be mentally strong. You can contact Scott Savor at 248-217-9725 or www.ScottSavor.com.