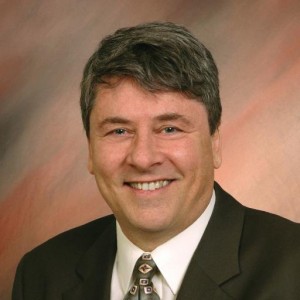 Central Lakes College President Dr. Larry Lundblad announced he will be retiring at the end of the upcoming academic year. His last day will be June 30, 2016. He made the announcement at an all-employee in-service meeting on Wednesday.

Lundblad has served in the Minnesota State Colleges and Universities System for 38 years, with the last 10 years as president of CLC.

During his tenure at the college, Lundblad has

* Positioned the college to be a partner in regional and statewide economic development efforts.

Outside of the college walls, Lundblad is involved with the Higher Learning Commission and is active on many regional leadership boards, including Lakewood Health Systems.

In his retirement, Lundblad will spend more time with his family and growing grandchildren, and perhaps will look at some new ventures.

“It has always been exciting to be part of Central Lakes College,” Lundblad said. “It’s a strong institution that is focused on serving students. It has been a pleasure to work with such outstanding faculty, staff and administration each and every day.”

A national search for CLC’s next president will get underway this fall. The search process will include students, faculty, staff and community members. MnSCU Chancellor Steven Rosenstone will visit Brainerd in early fall to gather input on the qualities critical to the success of the new president.

As part of the process, a search advisory committee will be formed and it will include students, faculty, staff, community leaders and a MnSCU president.

The newly appointed president is expected to start July 1, 2016. 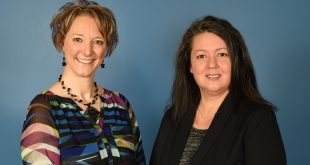