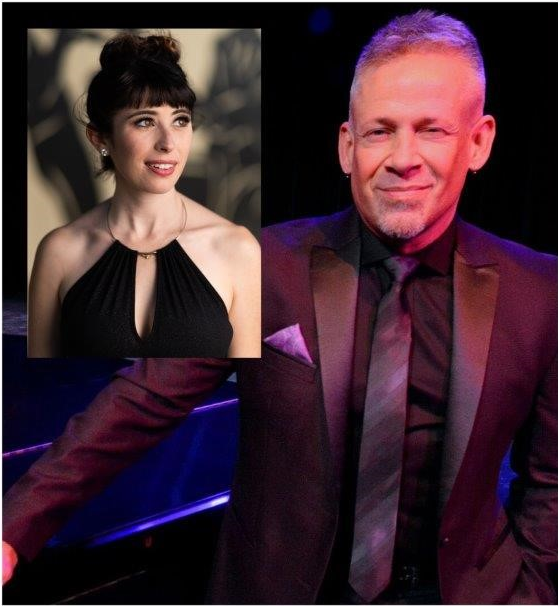 CLCPAC presents…Pianist/composer/arranger George Maurer is a well-known composer and arranger in the performing arts who is earning national acclaim as his compositional résumé progresses to new venues and artistic genres that allow him to integrate his music with characters, emotions and action. His talents have taken him all over the world, with performances with Eric Clapton, and arrangements for renowned musicians from Bobby Vee to many symphonies across the U.S. George was awarded a McKnight Fellowship in Composition in 2014.

Leslie Vincent blows the dust off some old-school jazz classics with These Foolish Things, and puts a Millennial luster on the canon that defines early 20th century American music.
Her soulful voice was made for the vintage, lending a sound that is both nostalgic and new, with just a speck of quirk to Great American Songbook standards.

Outdoors on the south lawn of the ClC Brainerd Campus